After attending the Canadian Migration Monitoring Network meeting in Penticton, British Columbia, brother Attia and Mackenzie headed south west to Washington State on a quest for White-headed Woodpecker. While that search was futile, the adventure was thrilling and the habitat was gorgeous. A coastal jaunt provided identifiable looks at a Bar-tailed Godwit and a trip to Westport Washington provided good looks at a Black-tailed Gull after an intensive search. The coffee was superb. 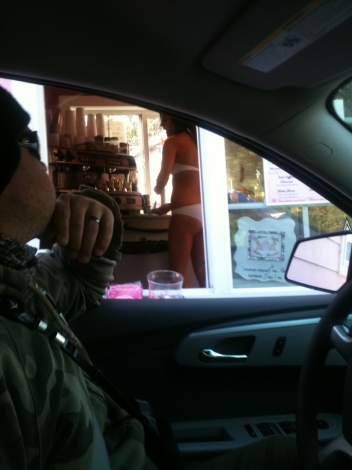